PRESS REVIEW: STOP TO OVERVOLTAGE PROBLEMS WITH THE NEW RANGE OF ZOTUP SPDS 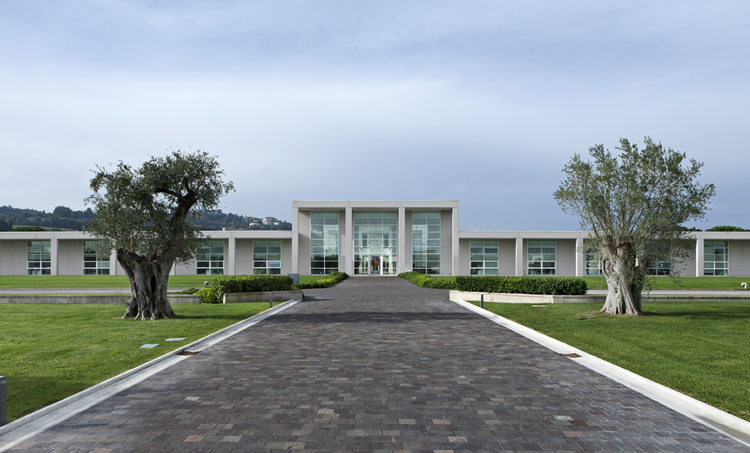 This article is divided into three parts: after a description of the company and its growth over the years, surge arresters, their main features and advantages are described. Finally, a successful case history is presented: with ZOTUP SPDs, the plants of TOD'S S.p.A - Italian company leader in the production of footwear, clothing and luxury accessories - have been protected.

In the last few years ZOTUP has built a close collaboration with the Italian company TOD'S S.p.A., which is leader in the production of luxury footwear, clothing and accessories, with headquarters in Sant'Elpidio a Mare, central Italy.

The manufacturing company was founded in the early 1900s when Mr. Filippo Della Valle opened a small shoe factory. The company moved from the family level to the industrial and later international level at the end of the '70s, with Mr. Diego Della Valle entering the firm, and the beginning of the process of progressive development of the business. Today TOD'S S.p.A. is the operating holding company of a Group, which ranks among the main players in the world of luxury goods, with the brand names Tod's, Hogan, Fay and Roger Vivier.

Over the years, ZOTUP has been involved in protecting TOD’S production plans in Italy.